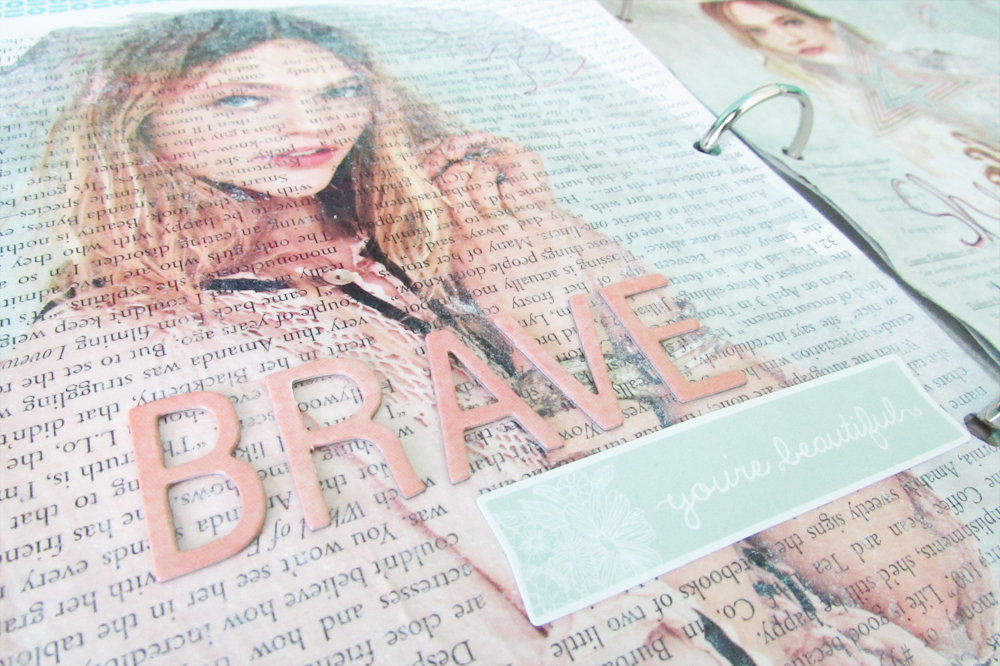 So, for 2014 I decided to give myself my own “one little word.” For this year I chose brave. I chose brave for various reasons, but the big reason for my choosing it was because it was the last of my “goals list” I made myself towards the end of December. I wrote “be brave,” because lately I’ve been a complete worry-wort and it’s sort of getting old. I’m tired of not doing or trying things because I’m too afraid of the possible negative outcome. Because really, no one ever knows how something is going to turn out until they try.

Anyway, I did some art journaling around my word. It started out with two pages (the first two images below) that I did for the “2014 binder” I’m keeping and they came out so well that I decided to make a few more. For the first two, it was just simple image transfers and some embellishments and washi tape. Super simple, but the way I did the transfers made it look cool. For the remaining four, I decided to experiment with color mist. I recently joined the Studio Calico community, which is so great (I’m slightly addicted to that site now. Like, I check the boards and the galleries for inspiration all the time.), and bought a class bundle they had on sale. Five scrapbooking classes for $25 was a great deal and since I had never taken a SC class before, I decided to try these out. One of the classes, Toolbox, has a section on using mist–or colored spray inks–and I’ve always wanted to try my hand at misting. That same week, Michael’s was having a 40% off sale on Heidi Swapp’s collection, so it was a great opportunity to buy some mist! I bought six of her Color Shine Sprays, one of every color of the rainbow basically and a white. Using some of the class techniques, I incorporated the mist within my transfer compositions and this is what I came up with.

It’s totally experimental, but I think some of them came out really cool. I mostly used images of models from Free People and Anthropologie catalogues mostly because I love the way the models look. They all have that free-spirited sort of look to them and I think that look is very brave. I kept with the theme I set in the original two transfers and have named this series my Brave Girls. I’m totally going to try some more, maybe using different techniques I pick up from these SC classes, but here are just the first batch of Brave Girls. 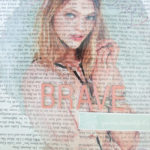 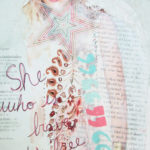 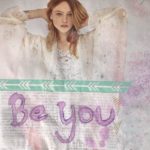 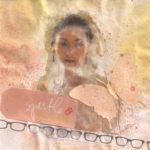 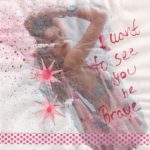 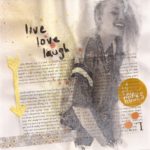