on never growing up

I am a firm believer that we never truly “grow up” as people. Yes we get older and yes we take on more responsibilities, but does that mean we are really “grown up?”

I guess being in my twenties, I’m forever stuck in that “you’re an adult now!” “no, not really” stage of my life. I’m not married nor do I have any kids of my own. I manage my own money, travel alone, make my own appointments, and people trust me to do loads of “adult” things. But I still live at home and occasionally play make believe games with a seven year old (a la James Barrie and Llewelyn Davies boys). I don’t have a “career”–whatever that is–and occasionally feel like I’m not where society says I should be in life. But I can proudly proclaim that I’ve seen more of the world than my parents, survived some very weird, awkward, and unfortunately tragic situations that I believe only a minority of people have ever experienced (especially at my age), and am ultimately a lot wiser (and braver and stronger) than I thought I could ever possibly be. 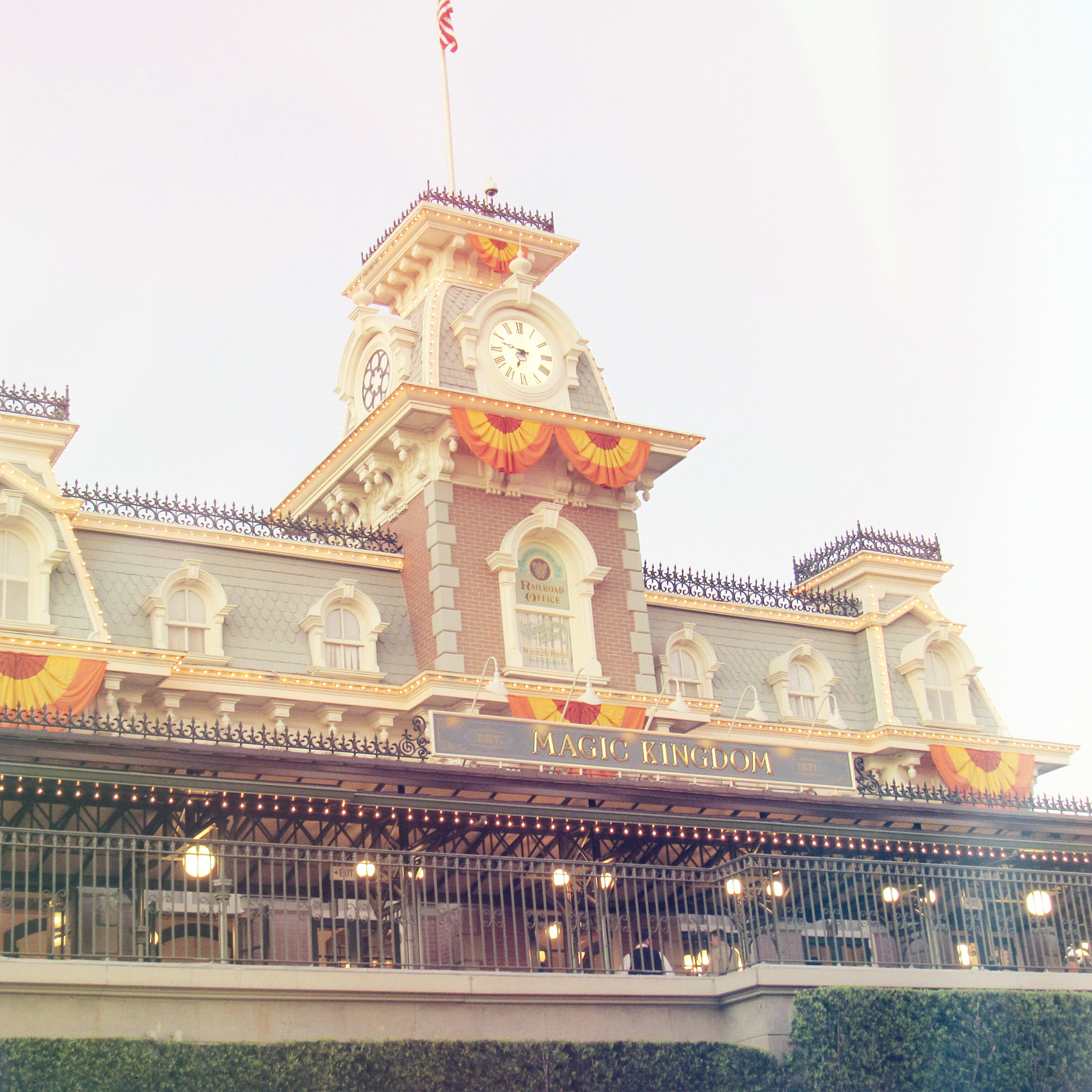 I guess feeling “grown up” to me is having all of your shit together and being a proper, independent “adult.” I don’t feel that way at all, and it doesn’t even help me that I still look sixteen, so strangers don’t even consider that I am an “adult” because I look so young. I always get gasps and “no way! Really?” comments whenever I tell someone how old I actually am because in their mind, I’m still in high school. Yet, at the same time, I occasionally get “you come across really young, but older at the same time.” I don’t know. It could very well just be me and that’s what I think strangers think of me when they see me. I mean, how credible would you think someone who looks as young as sixteen actually is?

But I don’t think it’s just me.

My friend recently shared that “it’s great to know that everyone else in their 20s and 30s are also basically figuratively falling down the stairs in confusion every day.” No one has their shit together apparently from the conversation that ensued on Facebook. Not even “proper adults,” who mentioned that we youngins just haven’t figured out how to “fall up” the stairs yet. 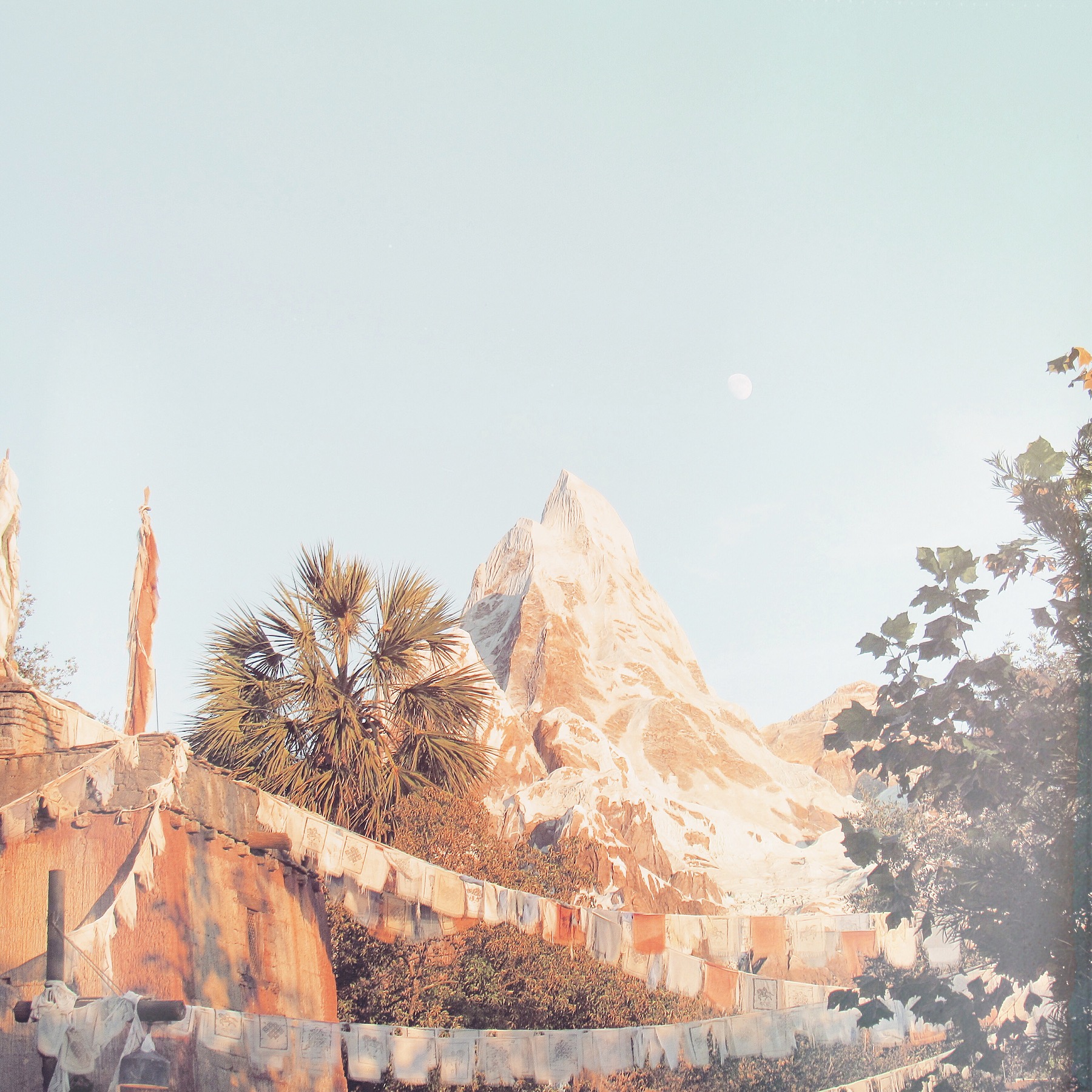 But there’s something magical about “never growing up.” And yes, I do mean Peter Pan magical. The entire point of that story is to show how quickly children “grow up” and become seriously “adults,” who’ve forgotten what it means to believe. And to some extent, some people do become hard adults who are super serious and lack imagination. They take having a career, buying a house, and raising a family to be the “be all end all.” Like what more is there? I don’t know. I suppose not everyone thinks this way, but it’s what society expects, isn’t it? And because society expects this, everyone, in a way, expects this too.

It’s kind of fun to do the impossible. – Walt Disney

Whether or not Disney actually said this is up for debate, but nevertheless, it’s one of my favorite quotes. I’ve come to terms with going against what’s expected of me. I don’t really want a house or kids. And while I’d like a career that I actually love, I know that I’m not going to get it in the traditional way (for what I love is a bit unconventional in terms of “career,” thereby going against the norm already). My “be all end all” is the impossible. It’s up for grabs. It changes all the time. I rather to do fun things over a 9 to 5. I want to travel and see the world. I want to fly to Neverland and battle Pirates and Indians and Lost Boys. I don’t ever want to “grow up” because I’m afraid that if I do, I’ll loose all sense of wonder.

And who wants to be a boring, hard, settled and content “adult?”