what i know now 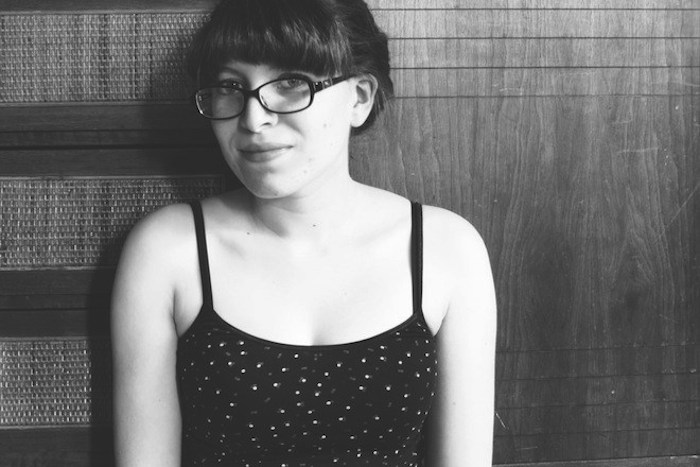 I’ve been a bit down lately. I never know exactly why, I just go with it until it blows over. And it almost always does, only to come back the next month. I’m starting to think it may be hormonal. But regardless. It always has me thinking of all the things I haven’t yet done. I suppose, when you feel down, you feel down. You start to think of all the things that haven’t happened that you haven’t done. Things that you think you can’t do. There’s just a lot of no’s and don’t’s. I get like that sometimes, but it’s twisted. I think of all the things I haven’t yet done, but instead of feeling like I can’t do them, I get overwhelmed by knowing I can do them all and I really want to do them, but it’s a matter of figuring out where to begin.

Just like it was six years ago upon the completion of my mandatory k-12 education, I still don’t know what I want to do with my life. But unlike six years ago–where I freaked out constantly from not having direction and not knowing where I was going–I’m okay with not knowing. Though, I think now I have some sort of direction; it’s a bit blurry, but it’s there. I don’t however feel like it’s definite yet, because I know it’ll change, because I’m just extremely undecided.

Who knew you can be bogged down by so many choices?

I know what I don’t want to do (or what I know I can never do without committing bloody murder). I know I can never work in an office. I was walking through midtown with my friend Jenna when she was in NYC visiting this past summer, and we kept passing office worker people on their lunch break in formal officewear talking with their coworkers drinking their coffees and I was so creeped out. Just the mere thought of me like that sent cold shivers down my spine that I shook the thought away. It felt so awkward because I could never see myself there. I know I can’t have a tedious job. I always need to be doing something new everyday. I know I can’t work with children. I’m convinced that I can never teach (though some people I know say I’m fairly good at teaching), but for my sake, I get stressed out when students don’t “get it” when it’s not that difficult to get it. Got it?

I know whatever I do, it must be creative and it must be of myself. I thrive on creating things, of making things because it makes me feel good. I mean, what’s the point of doing anything if it doesn’t make you feel good? The only catch is that I’m very stubborn and refuse to compromise any part of my creations in order to make a wage (especially if it doesn’t feel right). I know, Catch-22. But I suppose that’s an essential reason why I’m not going anywhere. But I know that there’s always a time and place for everything, and I’m sure when that time comes, it’ll feel right.

Then there’s always fear. Fear always holds you back. But it’s a universal type of fear: fear of not being liked; not feeling accepted.

A fundamental attribute of human nature is that we all want to be liked. No matter what we do in life, we feel the need for others to like us, because it’s affirmation that we belong. I know, because all my life that is probably all I’ve ever strived for, was for people to like me. It may seem totally weird coming from me (because I don’t think I come off as that type of person), but I have anxiety–as the rest of us–of not being liked. So we try and do and be like other people, so that the commonness will equate to belonging and make us feel liked. But that never seemed to work for me. It just doesn’t feel right.

And I’m starting to realize this. Six years ago when I would overthink and overanalyze my actions, it only made me feel worse about myself. I’d beat myself up for doing and saying things out loud to people because I find those things to be awkward and weird and not what a “normal person” would say or do in that given situation. I still do this–to an extent–but in the end, I now always brush it away because it’s been said and done and you know what? I said it and I did it. So who cares!

I may be a bit late in actually realizing this (like deep down, huge epiphany, Eureka! realization), but when have I ever done anything in the same timespan as everyone else?

Plus, why would it matter.